What does Virtual Ownership Mean to Players?

Players bring their own particular assumptions about ownership in the virtual world. But first, are these assumptions realistic, and then what underlying needs do they reflect? In this musing, I encourage game and virtual world producers to find new ways to give players what they want without compromising gameplay. After all, satisfying players is our reason for living, right?

An important angle on ownership is what players mean when they say they want to own their virtual assets. Obviously, the right of resale is fundamental, and NFT marketplaces exist to make good on this.

Beyond the right of resale, what are players asking for?

The two most common requests I hear are for guaranteed power and cross-game transferability. At a concrete level, these terms mean:

For game and virtual world developers, both of these requests are challenging to meet, if taken literally and across all use cases.

Why? Because games and virtual worlds comprise systems that operate in a delicate balance with one another, and game designers understand what happens when that balance is disrupted by external forces. If a system component is owned and controlled by players, the entire game or virtual world is subject to potential loss of balance. This imbalance could ruin the fun for everyone, making the game unsustainable.

First and foremost, our games need to work. This means that game designers’ apparent resistance to guaranteed power and cross-game transferability isn’t just a power trip on the maker’s part. It simply means we have more work to deliver on these needs and to get it right for each of the stakeholders.

Of course, players’ requests to lock their power into games is not a Web3 phenomenon, per se. A founding story (or myth) about Ethereum relates how Vitalik Buterin was playing World of Warcraft, when Blizzard, the game maker, reduced the power of his warlock. This loss led to Buterin’s feeling of rage against centralized power and contributed to the inspiration behind Ethereum. Whether apocryphal or not, this story shows that we need to be sensitive to players’ needs to ownership and power, even though they run counter to game designers’ idealized desire for strict control over gameplay.

A parallel fantasy some players have about ownership is that they will be able to bring their assets into any game. Of course, if you buy a gun in Halo and then walk into Eldon Ring and use it there, it would not only destroy the power balance, but could wreak havoc on the carefully-crafted visual design and story continuity.

A recent Gamespot article, Reality Check: What Is the Real State of Blockchain and NFTs in Video Games?, addresses this concern head-on:

“You talk to any game designer and they’re going to be horrified by the idea that they will have to design a system so that anybody can bring anything to it.” 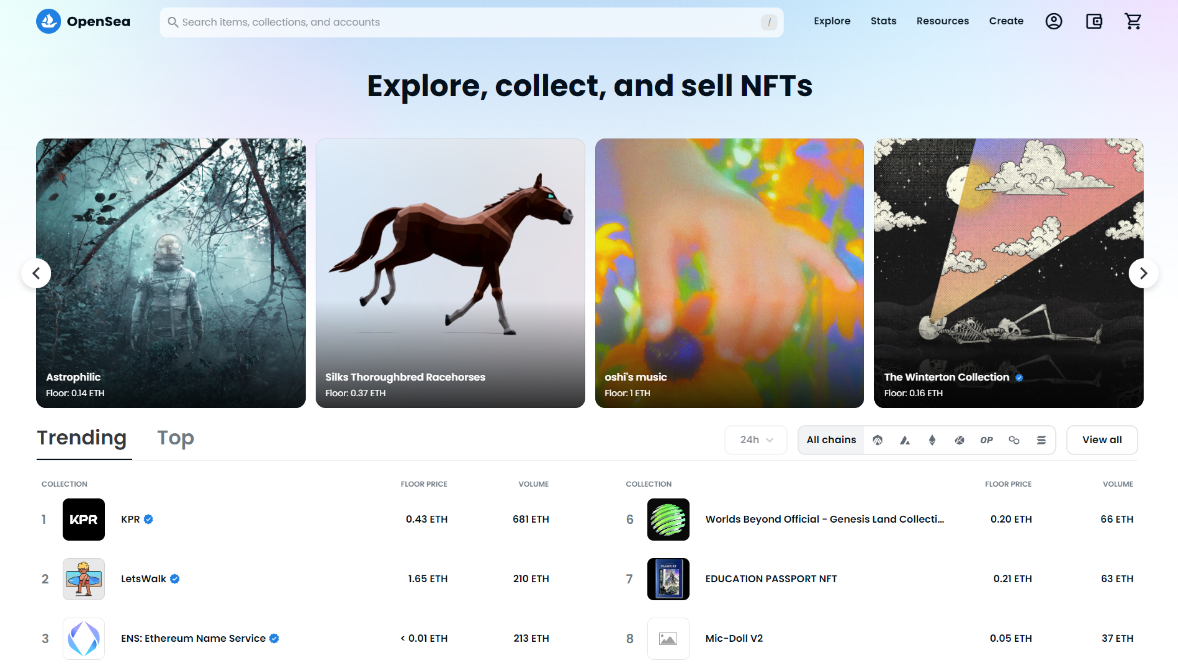 Our customers tell us their gripes and often propose solutions. At the same time, we don’t take what players are asking for in a literal sense. Our job is to understand the pain behind the request, translate and solve for that — an approach that Steve Jobs carried out with towering success, product after product.

The good news is that game designers control how and what we build. Therefore, we can experiment with virtual ownership designs that filter out unrealistic ideas, while delivering on players’ unmet desire for ownership.

As a brief aside, I’m personally not equipped to evaluate or comment on social experiments in joint IP ownership of NFTs such as Bored Ape Yacht Club, CryptoPunks, or Cool Cats. I like to focus on ownership in virtual worlds or games where I have the ability to define and enforce the definitions above.

Let’s start by asking whether we can locate common-sense limits on ownership that actually increase, rather than decrease, the value of ownership.

By way of analogy, I may own my home, but I still have to pay property taxes or I will lose my ownership rights. If I own a house in a neighborhood with a homeowner association, there may be constraints on how my house is painted, but also assurance that my neighbors aren’t going to decide that a tie-dye polka dot paint scheme is just what the neighborhood needs.

Some restrictions on ownership may be more acceptable than others, and in that arena we are looking for restrictions that increase the value of ownership within the community that accepts them.

If you are a game designer, you care about virtual ownership of anything that affects power levels or that could directly impact the fun or balance of the game. If you are a creative director, manipulation of those attributes might allow players to break the visual quality of your experience.

So, to get this right, the tension among various stakeholders needs to be negotiated on a continuous basis. This is an interesting place for a systems designer to try to find balance, and I use the word interesting as in the so-called Chinese curse may you live in interesting times.

To wrap up, let’s review what we have uncovered so far about the Web3 landscape in this and previous musings:

Next up in the Web3 series: a musing on whether Web3 requires the blockchain. See you there.