In this conversation between Josh Rose, CEO, and Stephen Underwood, Technical Lead, the two explore Stephen’s journey from Stephen’s education to his current role as a senior Unity programmer on the Robot Sea Monster production team.

Josh: Happy work anniversary! It was eight years ago this month that you joined Robot Sea Monster fresh out of the Academy of Art University. Looking back on your path so far, how did your education prepare you for the work you’re doing now?

Stephen: At the Academy of Art in San Francisco, even though I specialized in 3D modeling, I was exposed to the entire production process. I studied different programming languages and production platforms like Unity, which helped me learn what it takes to build a successful game—from both the code and the asset side of the equation. It was a solid start for an entry-level position.

Josh: What kind of clients have you worked with since joining us?

Stephen: The clients range from startups to well-funded AAA mobile game publishers, like Pocket Gems. The sheer variety of 25+ titles makes my job diverse and interesting. I’ve even worked on a Robot Sea Monster original title. It’s fun to contribute to our homegrown work as it emerges alongside what we create for clients. 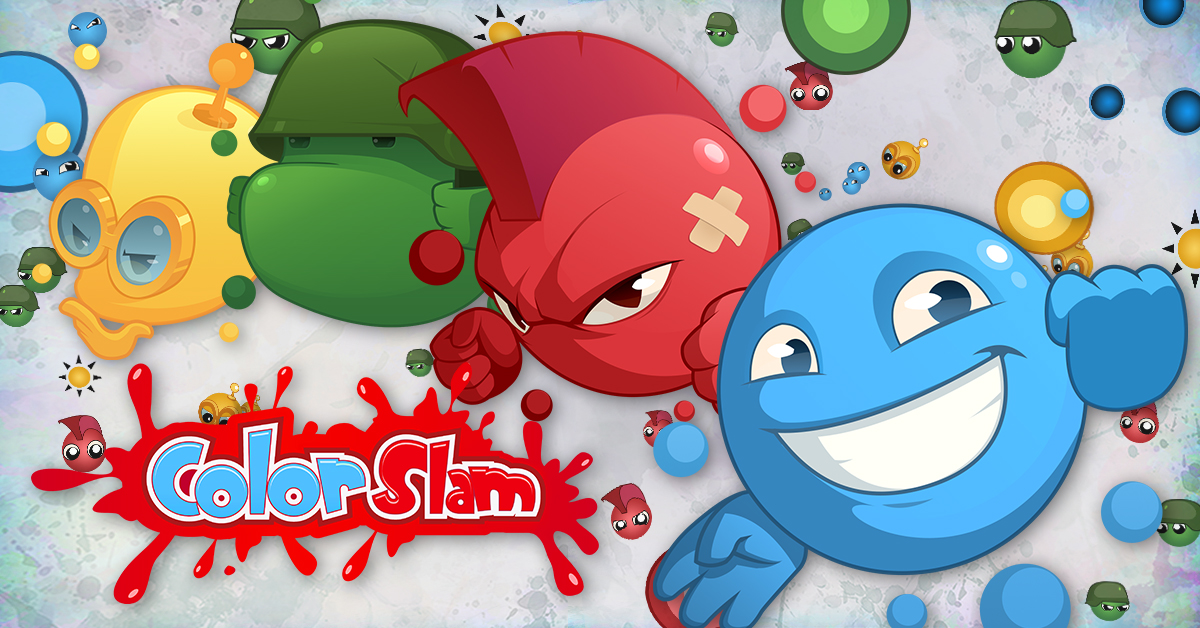 Color Slam: An internal project, crafted in Unity and designed as a casual yet tactical, palette punch-up for iOS and GooglePlay

Josh: Now that you’re a senior Unity developer, what would you say is the most important thing you’ve learned since landing in the work world?

Stephen: In school, the learning was more about the work product and less about the work process. I see this distinction very clearly when I’m working with a large client, where I can really see the level of communication, the sheer scale of operations, and the amount of collaboration needed for a 40-person team. This situation demands a highly-structured process that’s hard to re-create in an academic environment. There’s only one way to learn this level of process, and it’s on the job.

Josh: What is the biggest leap you needed to take so far?

Stephen: Whether you call it a leap or a surprise, I really enjoyed a project that required motion capture. I’ve read about some tech company cultures where they aim for a “scary-fun” balance. That’s how I felt working on this project. There were moments when I thought I had no idea what to do next, when I realized that solving problems is my job. You’ve just got to plow through the fear.

Josh: What advice do you have for people starting out in game design and production now?

Stephen: It may seem obvious, but when I talk to entry-level job seekers and new members of our team, I mention how important it is to grow with new programming environments as they emerge and morph. The game development environment is continually changing, so it’s important to have a mindset of continuous learning. 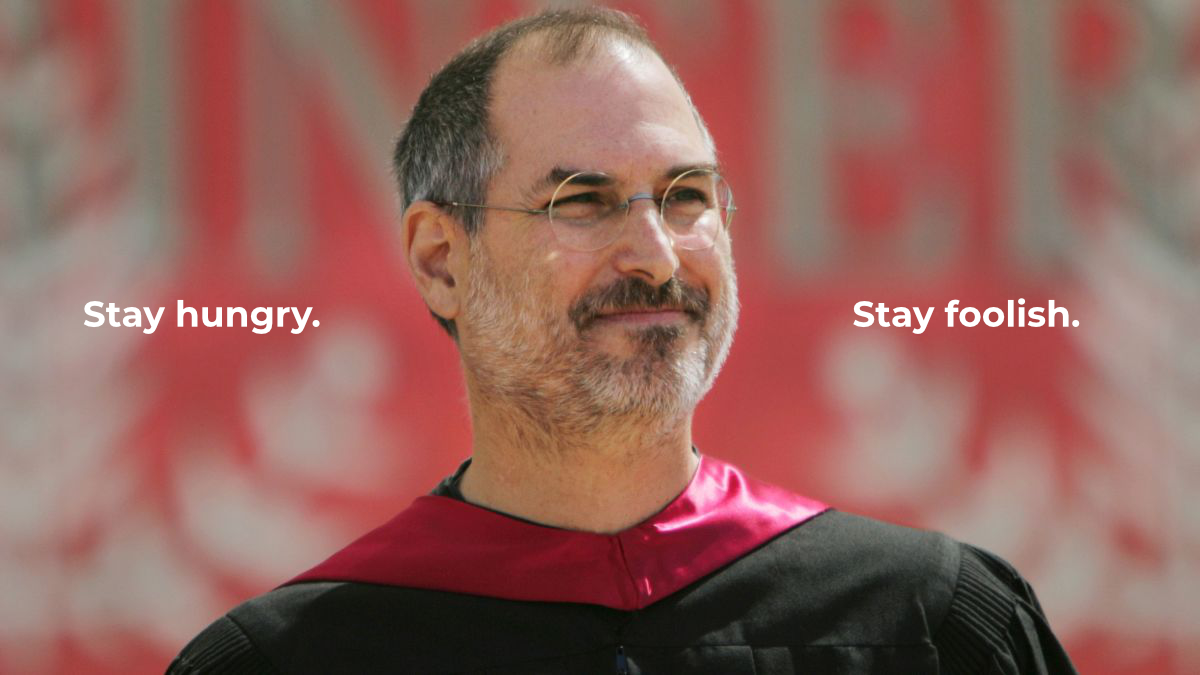 Related to this, is that I’m open to opportunities and always be hungry for something new. Steve Jobs said it perfectly in his famous 2005 commencement address at Stanford — Stay hungry. Stay foolish.